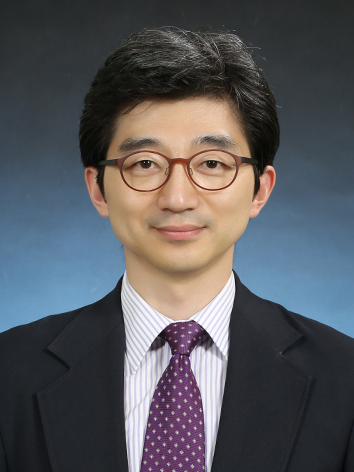 Professor of Law
Member of the Massachusetts Bar
Biography

Eunseok Paik has been on the faculty of Handong International Law School since 2005. Born and raised in Korea, Professor Paik entered Seoul National University to get liberal arts education. He left Korea in his second-year for the United States and completed the A.B. degree in philosophy at Harvard University. He then went to the United Kingdom to study the English common law, receiving his first law degree (LL.B. equiv.) and M.A. degree from the University of Oxford. He returned to the United States for the LL.M. degree in American Law at Boston University School of Law. He was admitted to practice before the Massachusetts Supreme Judicial Court and the United States District Court. His experience prior to joining the law school faculty included teaching law subjects in England and working as the general counsel for his family business in Korea.

Professor Paik’s primary research interest lies in the intersection of constitutional law and post-Reformation political theories with particular focus on the philosophical and theological foundations of rights in contemporary constitutional discourse. He has written and spoken on subjects related to the nature of judicial authority in advancing constitutional ideals, comparative constitutional analysis of fundamental liberties, and religion in the public square. His other research interests include legal translation theory and practice. Professor Paik has collaborated with the Supreme Court of Korea, Korean Legislation Research Institute, and the Korean Bar Association among others.  He has lectured in several Asian countries on topics ranging from law and religious liberty to lawyers’ ethics and to international business law.