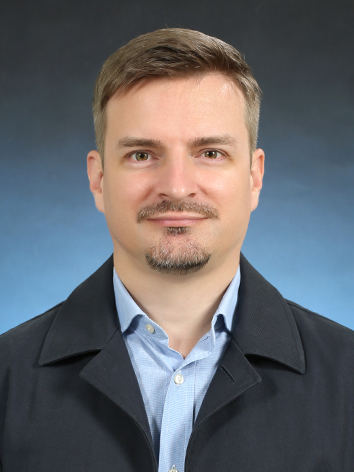 Professor David Linton is a U.S.-trained corporate lawyer, startup investor and advisor, and specialist in professional training and placement.

Professor Linton co-founded and led the International Legal Team at CJ E&M, Korea’s largest entertainment and media company. During his tenure at CJ E&M, the team was twice recognized as the best in-house legal team in Korea.

Previously, Professor Linton was a foreign attorney associate in private practice at Yulchon, one of Korea's 'big five' law firms, where he led or co-led cross-border M&A transactions collectively worth more than USD 2 billion – then more than any other foreign attorney at his level.

Professor Linton began his legal career in the U.S., clerking for an appellate court judge and at a boutique law firm.

Professor Linton has a special interest in identifying and supporting businesses, business models, technologies, and policies that expand opportunities for workers at all levels.

He is a member of a missionary family that has served in Korea since 1895.